The Fox and Boar Ties are a capture tool, through which the animal will be captured with a system that prevents both its escape and its entanglement.

These ties are manufactured and approved respecting the laws of animal protection. Well, capture systems are designed with the aim of causing the least possible damage to the animal.

In the approval tests, fox loops have shown superior efficacy over other capture methods. The traditional ties with brakes are placed for both the fox and the boar, but at a higher height and with a more open eyelet than for these. Through a bait or an Attractant, the animal will go to the Loop falling trapped taking as little damage as possible.

Through fox ties it is possible to control possible animal pests, keeping overpopulations under control. In this way we can maintain the fauna of a certain natural environment without risks for other species or vegetation.

Visit the Ties regularly to prevent the captured animal from suffering from unnecessary hunger or exposure. 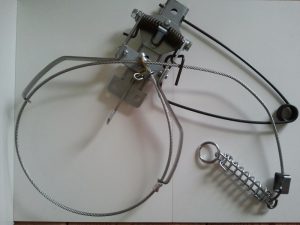 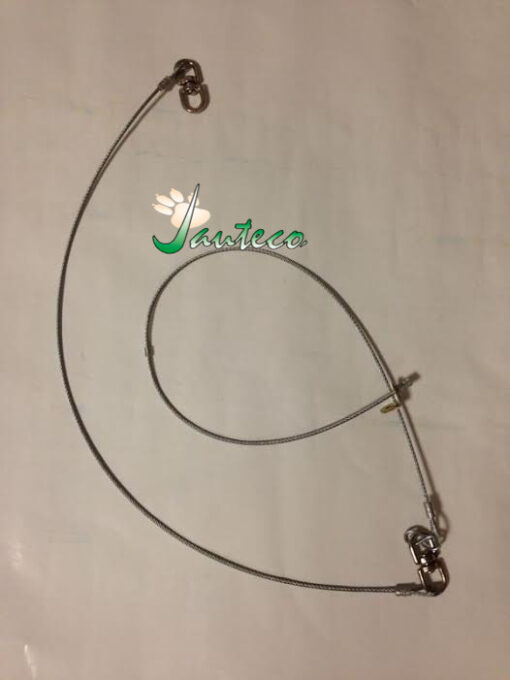 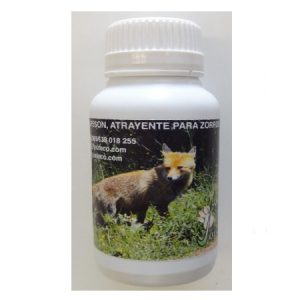 We use our own and third-party cookies to perform usage analysis and improve the browsing experience. You can get more information by consulting our Cookies policyIt is understood